Reflections on the outcomes of a ‘successful’ deliberative process

– an ethical dilemma for practitioners 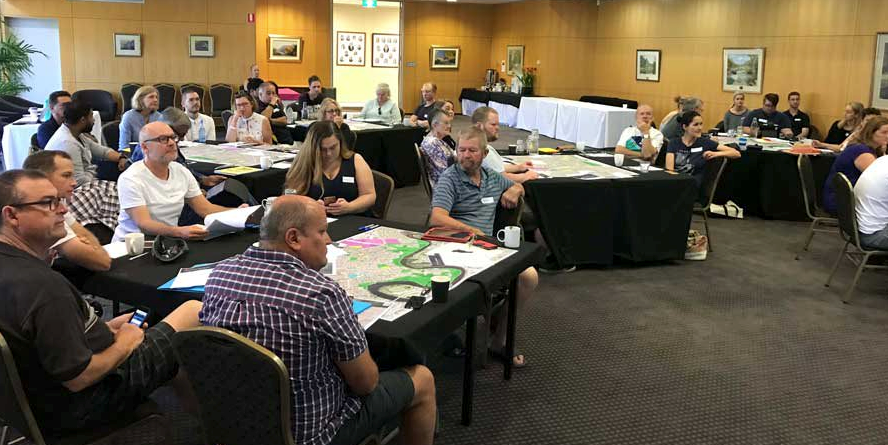 With Max Hardy and Anna Kelderman

Designing and facilitating deliberative engagement processes have been among our most satisfying professional experiences. Several years ago, we teamed up to work on a very challenging project, with the City of Bayswater Local Authority, not far from Perth Airport.

The challenge related to the scale, form and location of increased dwelling infill/residential development. A significantly diverse suburban municipality characterised by rail serviced heritage locations closer to the central business district which have been through periods of gentrification and more car centric suburbs further afield and with ageing housing stock from the 70’s and 80’s.

The City was facing growing opposition about the changing character of the municipality from those in the inner areas, whilst the outer areas were largely unaware of the controversy. Notwithstanding, the growing population was expected to be spread across the municipality, and the housing market was responding in ways that not everyone was thrilled about. Not all residents opposed development, per se (in fact some were very enthusiastic about it), but most didn’t like how it was happening.

The City needed to prepare a Local Planning Strategy to guide the long term direction – which would need to deal with this challenging environment.

After being awarded the contract to engage on this challenge Shape Urban engaged Max Hardy Consulting to help design and facilitate the process. Deliberately Engaging skilfully recruited a randomised/stratified sample of 35 residents. The response was far more enthusiastic than most. There were so many willing to participate we had to find a way to engage those who missed out. They contributed their thoughts via the Synthetron platform, a great service also offered by Deliberately Engaging. 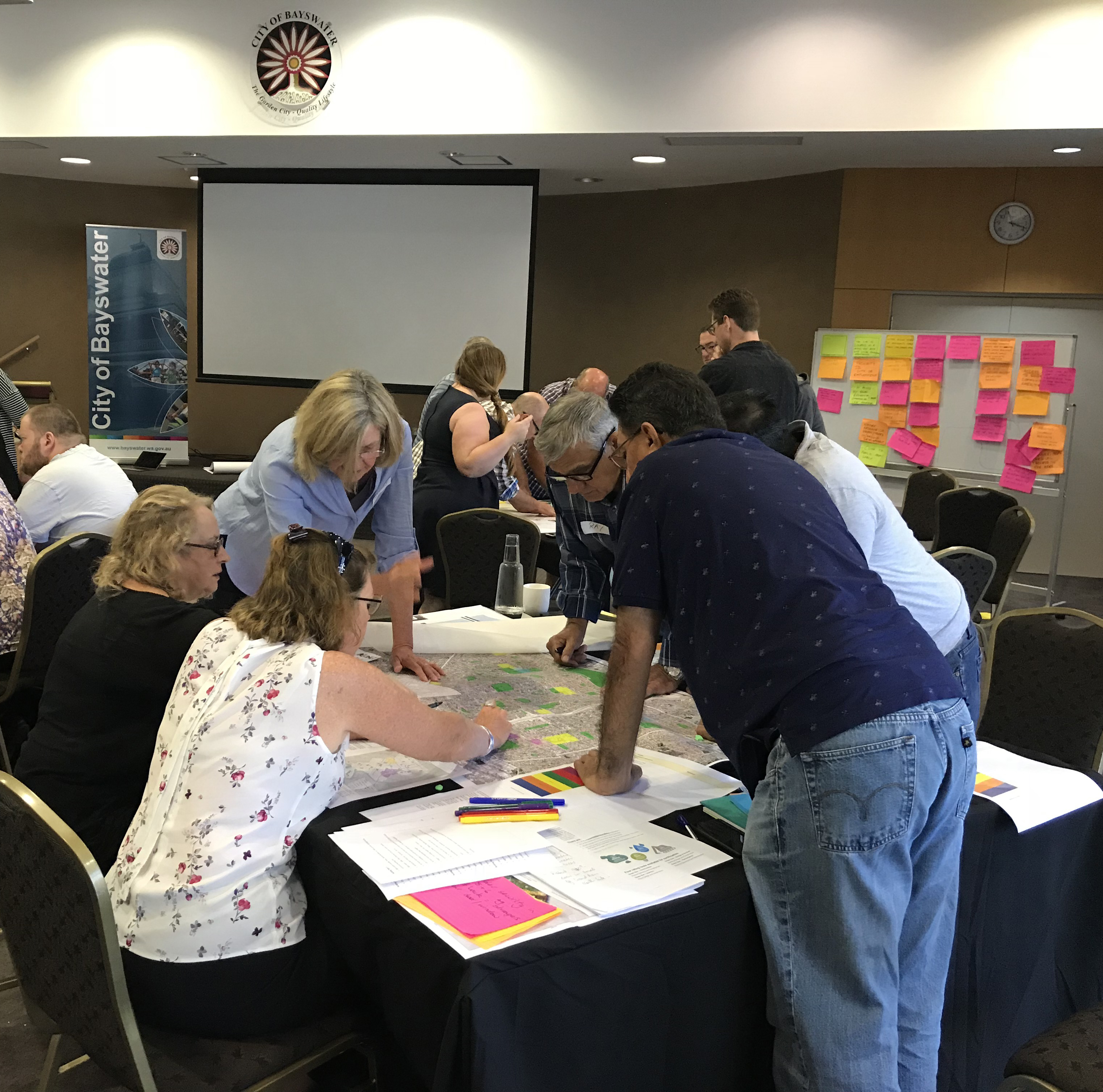 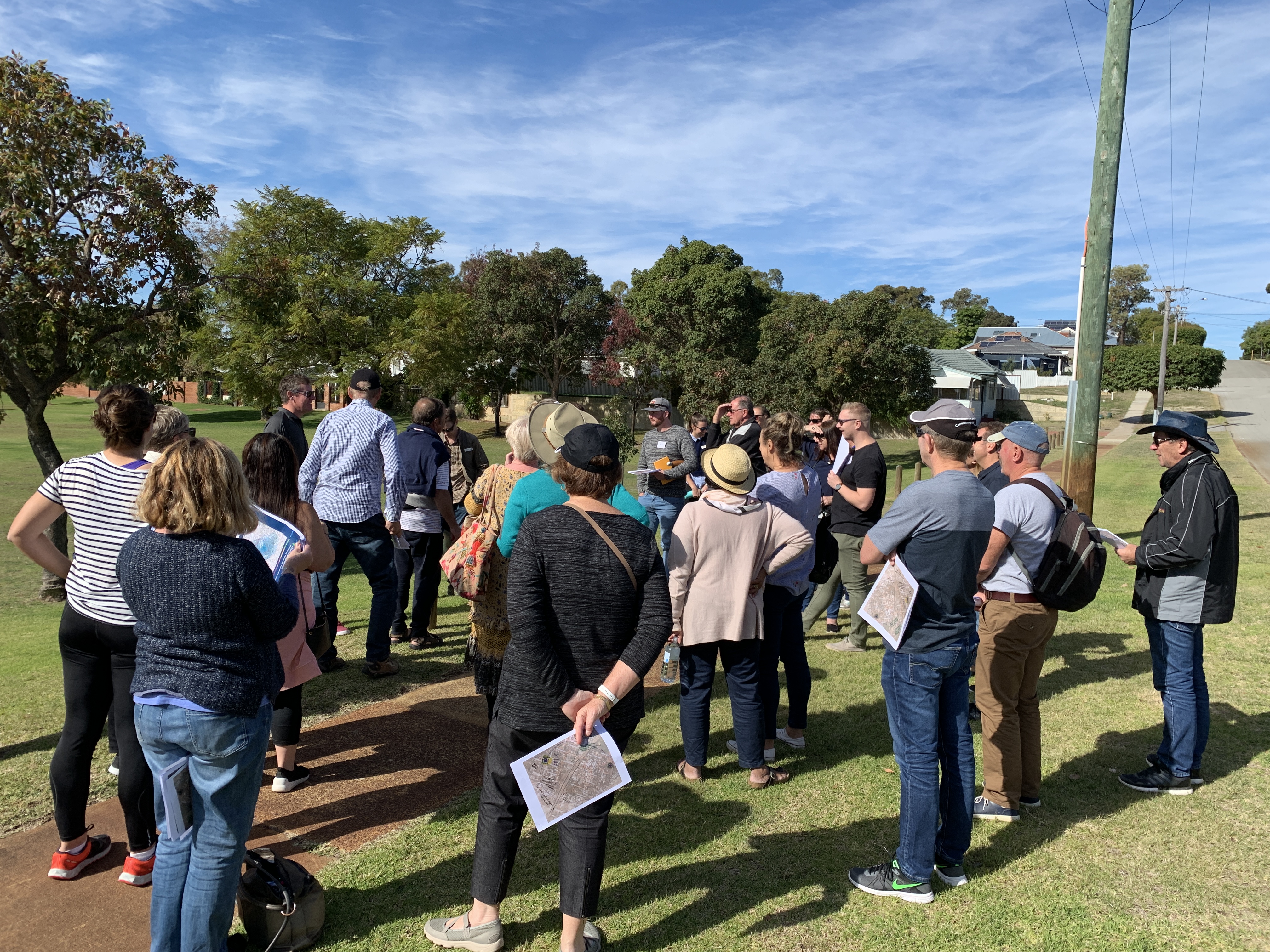 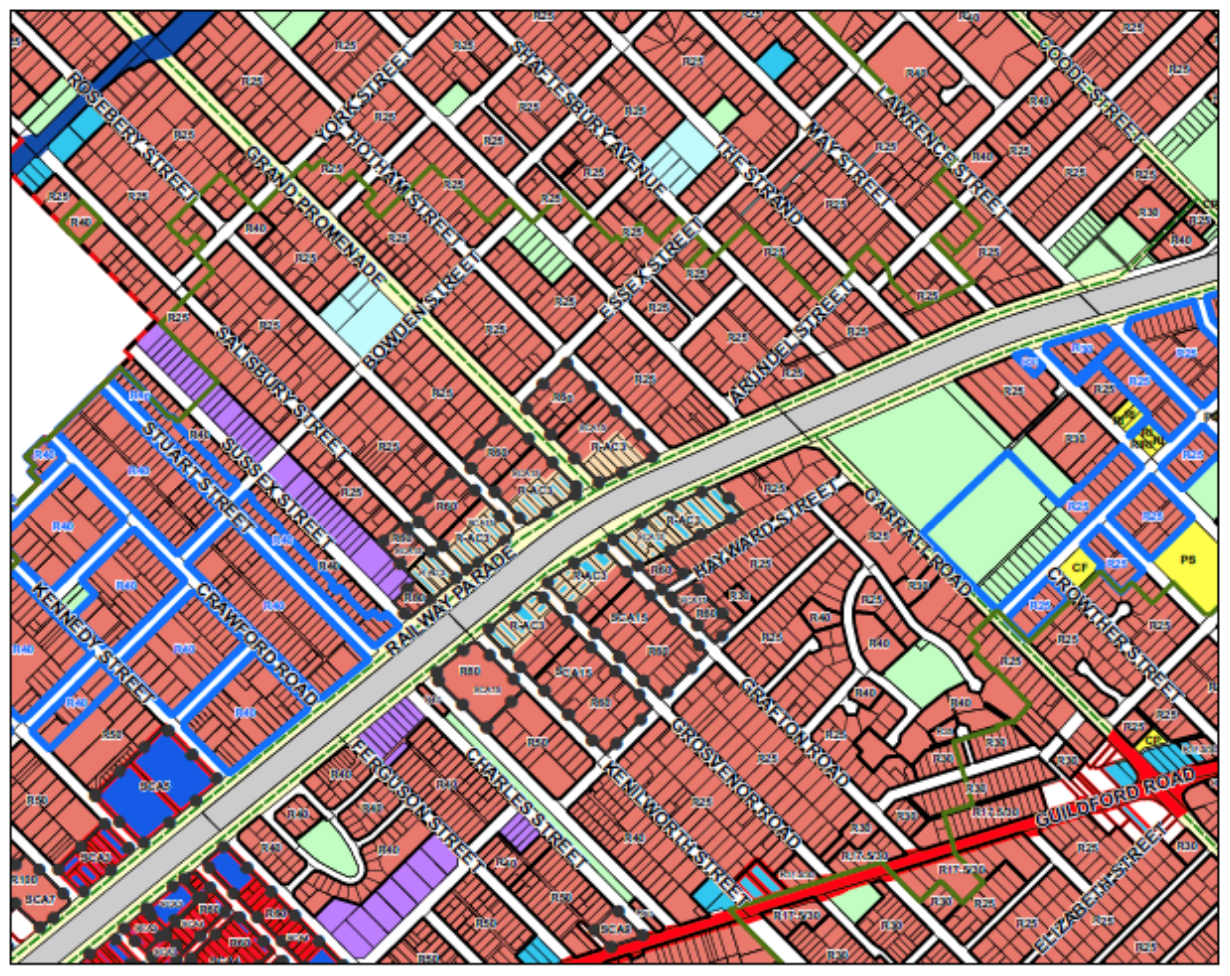 The results of the Synthetron, where 70 or so participated, were then passed onto the Deliberative Panel. The process ran very smoothly. The typical benefits of the process were aplenty; participants appreciated the challenges of accommodating growth; they realised growth was inevitable and Council could not prevent it; they also saw the pros and cons of different kinds of development and the perils of not having a planning framework to guide it.

Wise recommendations were provided. Council were pleased with the alignment, and supported a planning approach drawing heavily on their recommendations. It was a breakthrough for Council and the community, who had become quite skeptical about anything called ‘community engagement’. Participants were highly satisfied with the process. Council could move forward with confidence……. and then…..

A few months after the community-informed plan was adopted, Council was progressing implementation of one of the agreed infill areas (Meltham). The area met all of the State sanctioned policy directions of infill in station precincts, and had been subject to a second more focused engagement, also with the support of Shape Urban, which had led to confirmation of the whole-of-municipality recommendations and strong support for unique and site appropriate outcomes.

Much more detail could be included here, but how might this have been prevented? Long term strategic planning is the logical process undertaken to lead the long term planning of supporting infrastructure. The Local Planning Strategy is there to guide both what citizens can expect to see in future development and what supporting agencies need to do to prepare for it.

The Local Planning Strategy work followed the state planning principles for infill development. No issues were expected in delivering the plan over a 20-40 year time frame. The City, and the consulting team, had no reason to believe this would be a problem. It is not as if this was overlooked. The team believed that the strategy recommendations would be that guide for the community and service agencies. Now, after the process has run, the official advice has been delivered, and it appears the ‘tail is wagging the dog’.

So, this brings us to an ethical dilemma. As practitioners we do our level best to ensure that the promise of ultimate decision-makers is genuine. Having been satisfied about the City’s commitment, we reassured community participants their efforts would be worthwhile, likely to be influential, and valued. They put in over 20 hours of their time. They went above and beyond. They set aside their skepticism to jump right in. They delivered very wise recommendations. And then…. it all appears to have resulted in…… nothing (or at least for Meltham).

So here are a few questions and considerations. How confident can we ever be that the efforts of community members will be worth it? To what extent should we put effort into gaining iron-clad guarantees from all those who have a stake in a process (does everything from every entity need to be put in writing first, and how long is that likely to take given the reluctance of water and energy authorities generally to make commitments until a fully developed proposal is put to them?)

For us, it’s a reminder that doing community engagement, including deliberative engagement, is a leap of faith. Can we ever truly promise it will be worth the effort?