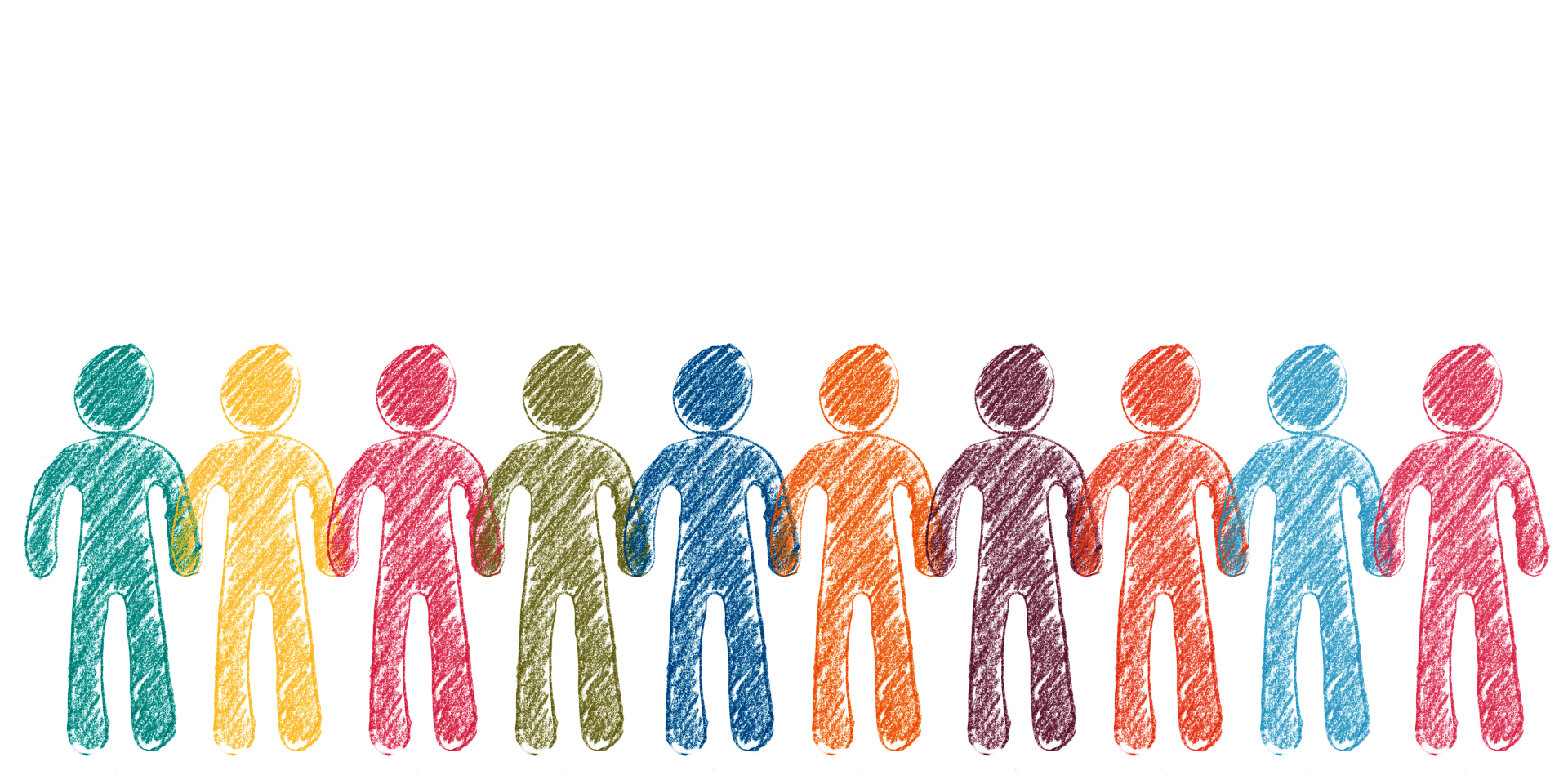 The IAP2 Public Participation Spectrum (inform, consult, involve, collaborate, and empower) is one of the most utilised – and applied – international public participation models in Australia. Developed in the late 1990s, with updates by IAP2 Australasia in 2014, it owes a debt to Shere Arnstein’s ‘Ladder of Citizen Participation’, published over five decades ago. Arnstein’s ‘Ladder’, as it’s familiarly referred to, appeared in the Journal of the American Planning Association in 1969. While “one of the most influential articles that JAPA has ever published,” as outgoing editor Sandra Rosenbloom recently notes, this “atypical article” not only heralded the shifting role of citizens’, but the conceptualisation of decision-making in the public realm – one that continues to evolve (as evidenced by the recent Local Government Act in Victoria that enshrines the alignment of community engagement policy to IAP2 core values.).

Yet, between the historical and current contexts, it’s possible to account for universal themes. I recently researched and published a comprehensive overview of 60 international public participation models since their inception just over 50 years ago. An exercise that yields manifold interpretations. The adaptation of Arnstein’s ‘Ladder’ in the decades immediately following its publication saw only two additions. By the 1990’s participation models not only start to multiply but to interpret Arnstein’s vision of shared power in public decision-making. With nine models across 1990-1999, wherein the IAP2 Spectrum emerged, the professionalisation of public participation becomes perceptible. This redoubles to an 80 percent increase with 48 participation models emerging since 2000 (27 models in 2000-2009 and 21 models between 2010-2020).

Indeed, this proliferation can reveal a more localised thematic basis. The rise of youth and children participation in the late 1990s and early 2000s, for instance, can be seen to have its beginnings in Roger Hart’s adaptation of Arnstein’s vision in the ‘Ladder of Children’s Participation’ (1992), which details an eight-rung ladder denoting the movement from non-participatory involvement to youth-initiated collaboration. But this demands to be viewed in a broader context. Not only in the historically increasing advocacy for the rights of young people, but in the continual push to make cognisant barriers to engagement. Now, for instance, impactful participation mandates inclusion. For example, The Patient Leadership Triangle (2020), which I have explored elsewhere, illustrates the roles and relationships around three key points in a transformative, patient-led engagement ecosystem.

This raises a salient comment on the maturation of public participation models. For taking a long view presents an understanding of the decision-making contexts from within which they emerge – and on which they are contingent. Of course, this shows the innovations in community engagement – the rise of digital participation, for instance, shows a maturation in the shift from a linear understanding of the phases of ‘passive’ to ‘proactive’ involvement in digital communities to larger, more encompassing and complex frameworks, including e-participation (United Nations, 2003).

To be sure, the inception of public participation models coincided with tumultuous, major societal challenges that changed the role of ‘citizens’. Emerging at a crisis point in the United States – with the Civil Rights Revolution, Vietnam war protests, the devastation of urban renewal, urban riots (Watts Riots and Newark Riots, for instance) – the association with contemporaneous challenges is evident in the democratic need for people to determine their own destiny cutting across major changes posed by Black Lives Matter, climate chaos and increasing inequity resulting from population densification and urbanisation – not to mention the coronavirus pandemic that has prioritised equity considerations for marginalised and other equity-seeking groups and renewed efforts at fortifying community resilience.

This is not to suggest participation models exist in an inert way. Recent research out of South Australia looks at the dynamic interchange of the IAP2 approach and Arnstein’s ‘Ladder’. While many elements can be traced back to the landmark model, Aaron Davis and Jane Andrews suggest how adopting Arnstein’s ‘Ladder’ alongside the IAP2 Spectrum might help governments and cities to engage more meaningfully with their citizens. By augmenting the IAP2 Spectrum to include critical reflection on desired and actual outcomes, the authors suggest that participatory processes would be planned through a focus on outcomes and processes while leaving room for unexpected changes and developments. In essence, it draws out the positives in both spectra and offers a holistic approach to community engagement.

But an overview of these 60 models obviates the increasing gravitas of public participation over the decades. It makes little sense to evaluate public participation in ways that fail to share in democratic ideals (that is, that people and communities make decisions). For public participation, at its most basic, presents an opportunity to influence public decisions and underscores the need to shift towards more inclusive decision-making processes.

Here, the recent legislation changes in Victoria that include “deliberative engagement practices” represent a substantial shift in recent thinking around public participation. Indeed, the “deliberative wave” that has gained ground since 2010 seeks ongoing, continuous and open dialogue and engagement between the public and public decision-makers as governments globally scramble to connect to a disconnected public and, in a wake-up call to correct the balance of widespread mistrust, strive towards transparency, increased trust and legitimisation of public decisions. In the wake of the coronavirus pandemic and questions around community recovery, engagement design and deliberative practice are, then, paramount. Rapid digitisation, too, has facilitated experiments in rapid online deliberation, where findings reveal the crucial need for public input on policymaking around the pandemic to avoid a “public confidence crisis”. It also demands the consideration of how to make deliberative dialogue work online.

Exploring five decades of public participation models draws attention to the vital necessity for people to have their say in an increasingly inequitable world. Less a question of ‘which’ methodologies work, it draws attention to the notion that practical methodologies that advocate resilient, inclusive processes that both acknowledge – and work to reduce – communities’ experiencing barriers to public participation weigh greatly on outcomes around inclusivity and recognising diversity.

International Public Participation Models 1969 – 2020 is accessible at Bang the Table.

Author Bio: Sally Hussey is a Melbourne-based writer and researcher. Currently Principal Writer and Editorial Director, Bang the Table, she interrogates global challenges in public engagement and commissions evidence-based research by experts to inform the wider community on insights into global issues in public engagement. She has an extensive background in the publishing, academic and cultural sectors. She is also recognised by the Who’s Who of Australian Women.